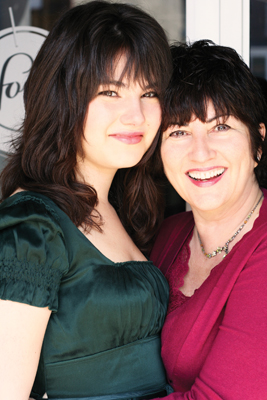 Katie Boland, Hollywood actress born and raised in the Beaches, isn’t shy about keeping her Toronto Beaches connection close to her heart.
“To be able to grow up here [in the Beaches] was such a gift,” says Katie in a recent interview with Beaches Life, “There’s such a sense of community spirit. I miss it a lot when I’m in LA.”

At 20 years old and currently working on four Hollywood films, Katie returned to her Beaches home in Toronto this Easter to spend a couple of months visiting with family and friends, including her mom, Canadian film director Gail Harvey.

Like many Beachers, Katie attended Malvern Collegiate and made lifetime friends, including one of the most influential people in her life, her high school drama teacher, Mr. Lehrer.

Katie was a toddler when she saw her first film, Superman, at the Beaches Fox Cinema. Apparently she waved to her hero on the screen.

Katie currently is working on four films: Adoration directed by Atom Egoyan, Growing Up with Rosanna Arquette, Dancing Trees (in which she plays an autistic savant) and
The Note.

Her favourite CD is from a local band “Down With Webster” that started in the Beaches and has been popular with young people in the Beaches for years.

Katie’s #1 choice of food is Sushi. 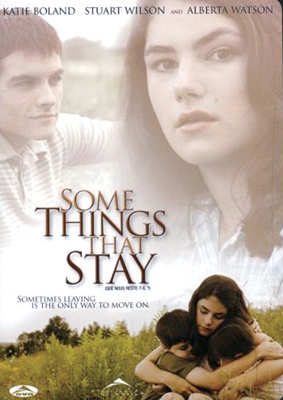 Katie’s mom, Canadian film director, artis and photographer Gail Harvey, trained at the Canadian Film Centre with Norman Jewison and is a long time Beaches resident.
In 2004, mother and daughter worked on the film “Some Things That Stay”, directed by Gail and starring Katie.