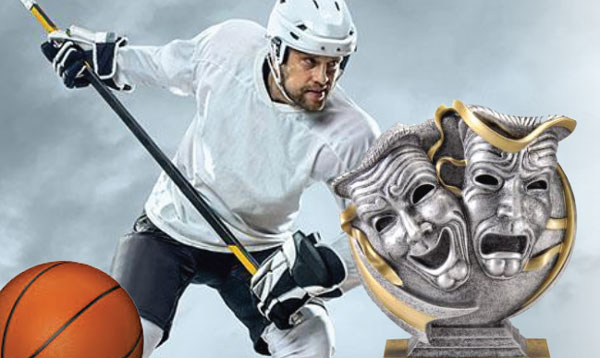 Going to an Oscar® party? Planning an NHL All-Star night or simply staying warm and cozy on your couch, these are the dates to mark down. 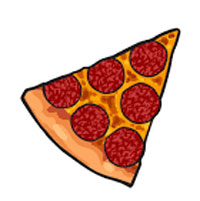 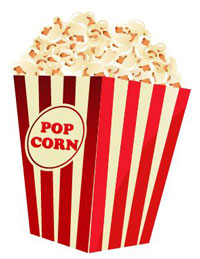