A Season of Celebrations 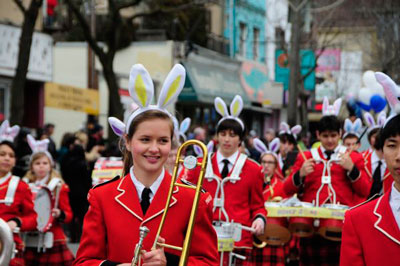 It’s the season of events, celebrations and festivities… Look at what’s ahead in the next few weeks!