A Beloved Beaches Tradition Since 1967 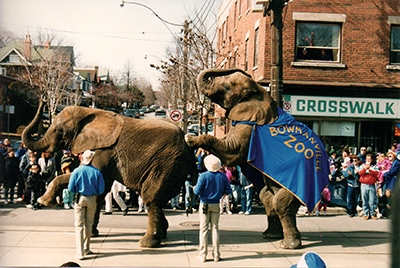 The parade was first started in 1967 by the East Toronto Community Association to mark Canada’s Centennial year.

In 1973, the Toronto Beaches Lions Club started to take an active role in the organization and supervision of the parade. By 1981, the Lions became the official organizer of the parade.

When the parade first began, the route was along the boardwalk. Then in 1974, due to its increasing popularity, the parade was moved to Queen Street. 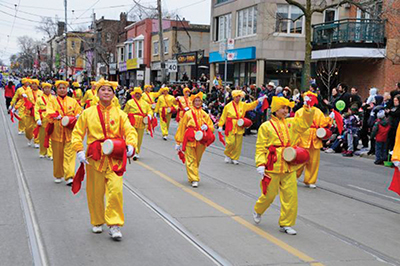 Today, over 50,000 people from around the world enjoy the parade. According to Andre Buhot,  Beaches Lions Club Secretary and Past President, the Easter Parade is the largest and longest running Easter Parade in the world.

You know you’re a true Beacher if you remember seeing elephants marching in the parade.

The Beaches Easter Parade is the go-to traditional event for many Torontonians. Join the tradition this year on Easter Sunday.