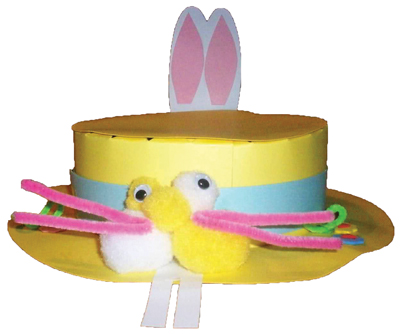 We Love a Parade

In various cities in North America, Easter is celebrated with an annual parade.
New Orleans: There are three parades: the Historic French Quarter Parade, the Chris Owens Parade and the annual Gay Parade.

New York: Folks walk down Fifth Avenue wearing fancy Easter hats – “bonnets” in this annual parade which has been held since the mid-1800s.

East Toronto: For over 40 years East Toronto has enjoyed a parade celebrating Easter and the beginning of spring. In 1981 the Toronto Beaches Lions Club became the official organizer – making this year, their 30th anniversary.

Toronto’s Easter Parade – Sunday, April 24, 2 pm.
Runs along Queen Street East from Neville Park to Woodbine.
In Your Easter Bonnet, with all the frills upon it 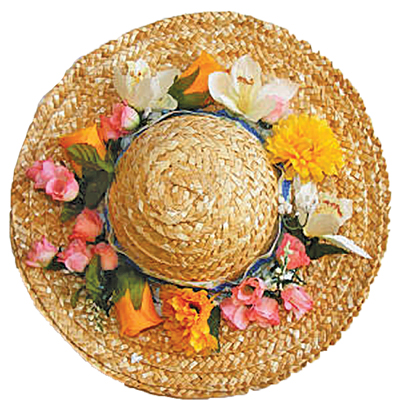 The Easter bonnet was fixed in popular culture by songwriter Irving Berlin in his movie, Easter Parade. An Easter bonnet follows the English tradition of getting new clothes for Christmas. At the depths of the Great Depression a new hat at Easter, or a refurbished old one, was a simple luxury.

Why not add a theme to this year’s family Easter gathering. You can suggest your guests wear a fancy Easter bonnet, or make them after they arrive.  The hats can have a spring theme by adding flowers and your favourite fun elements. Once they are done, show off your beautiful creations by taking a walk around your street. Who knows, it may catch on and next year it could be a neighbourhood activity!