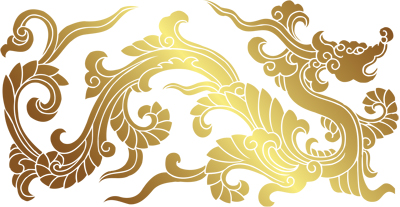 Year of the Water Dragon

The first day of the Chinese New Year 2012 will be celebrated on January 23, 2012. The festival usually lasts 15 days, ending February 6, 2012. Chinese New Yearis an annual official public holiday for many countries, including Singapore, Malaysia, Hong Kong and Indonesia. Some countries refer to the Lunar New Year with their local name, such as Tet Nguyen Dan (Vietnamese New Year) in Vietnam, Korean New Year in South Korea, or Setsubun in Japan. To the Chinese communities, Chinese New Year is the biggest annual event, where families would gather for reunion dinner and friends would be visiting each other. Markets will be abuzz with activities and many beautiful ornaments weeks prior to the festival.

2012 is the year of the Water Dragon. Water has a calming effect on the Dragon’s fearless temperament. Water allows the Dragonto re-direct its enthusiasm, and makes him more perceptive of others. These Dragons are better equipped to take a step back to re-evaluate a situation because they understand the art of patience and do not desire the spotlight like other Dragons. Therefore,they make smart decisions and are able to see eye-to-eye with other people. Public Holidays for the Chinese New Year Around the World 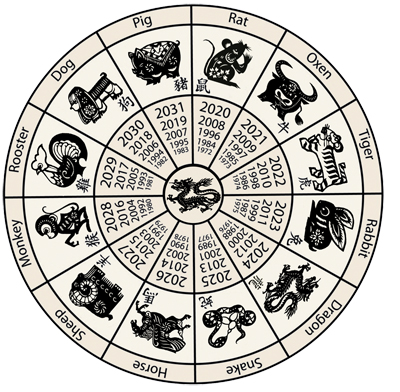 In Thailand, Philippines, Cambodia and Japan,Chinese New Year 2012 is a major festival; however,it is not a public holiday.