FIFA World Cup 2014 – Where the World Comes to Play 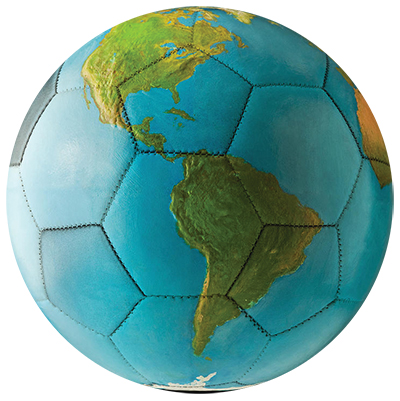 The world’s biggest soccer event, the 2014 FIFA World Cup Brazil – happens this June and July. The World Cup draws the world together like no other tournament can.

Canada is a nation of many nations, with Toronto being its most diverse and inclusive city. Even though Canada did not qualify for World Cup, there is still a lot of anticipation for the tournament.

There are many cultural neighbourhoods throughout Toronto: Little Italy, Greek Town, Chinatown and Portugal Village to name a few. No matter which neighbourhood you visit, people are welcoming and friendly to all cultures.

If you are cheering for a particular team, why watch it at home when your can live the event at a local pub or bar in one of Toronto’s cultural neighbourhoods? Enjoy the games and cheer on all our countries!

How well do you know your geography? 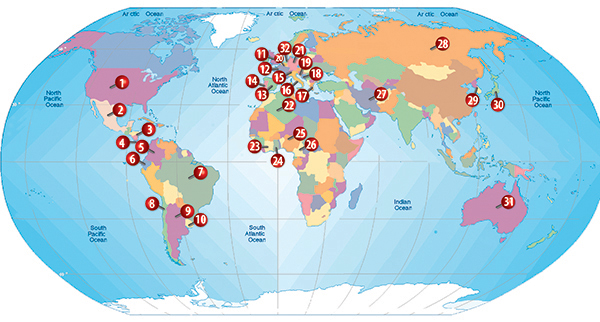 Visit beachesliving.ca/contest for the answers.