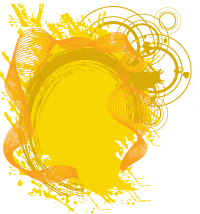 The official beginning of summer, known as the Summer Solstice, is June 22. It is called the “longest day of the year” because we get more daylight than any other day of the year. Is also the day when the noonday sun rises as high as it can in the sky, appearing almost to stand still!
Did you know? “Solstice” is derived from two Latin words: “sol” meaning sun, and “sistere,” to cause to stand still.
Imagine what summer meant to those living in ancient times! The snow was gone, the ground thawed, warm temperatures returned and once again, food was easier to grow and to find. There also was more daylight, an important bonus in days before electricity!
Today, we still love the longest day of the year because it marks the beginning of two months in Canada when we get true summer—a time of year that almost seems to stand still. After months of cold temperatures and grey landscape, we live for about 8 weeks like we’re on a beach: eating meals on outdoor patios, dressing in shorts and sandals, playing summer sports, walking by the lake, swimming, biking and relaxing outdoors!
We also feel “summer happy” —and it’s not just because of the weather. Sunny days actually boost your mood. Just like the winter months can cause depression, new studies show that our brains produce more of the mood-lifting chemical serotonin on sunny days.

Summer Fun Facts
• The first (or only) full moon in June is called the Honey Moon because it was considered the best time to harvest honey from the bee hives. June also turned out to be a great month for weddings, hence the idea of a “honeymoon”. 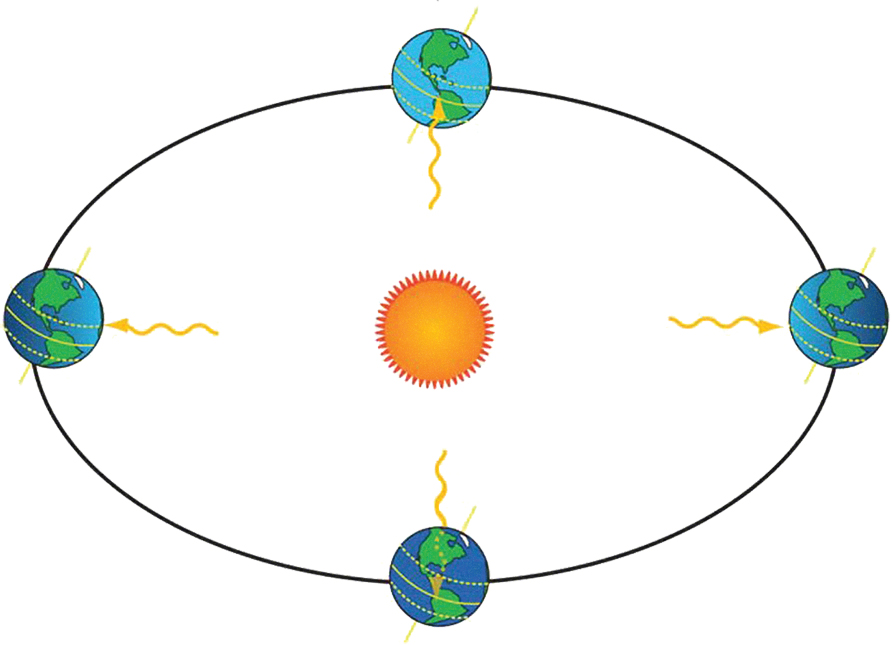 The first day of summer is when the Sun reaches its farthest point north of the equator – June 20 or 21 in North America.
During the summer, the Sun is higher in the sky throughout the day, and its rays strike Earth at a more direct angle.  In winter, the Sun is at its southernmost point and is low in the sky. Its rays hit the Northern Hemisphere at an oblique angle, creating the feeble winter sunlight.