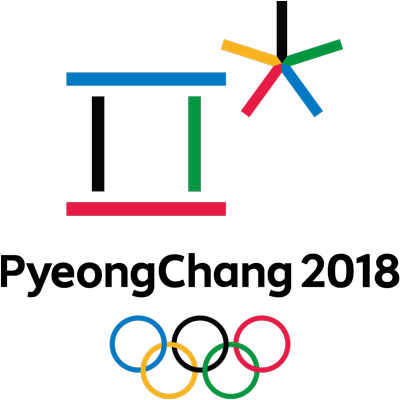 The XXIII Olympic Winter Games are being held for 17 days from February 9 to 25, 2018 in PyeongChang. The small city is located in the Gangwon Province, in South Korea.

South Korea is a beautiful, mountainous country, rich in history, tradition and culture. Here are some facts about South Korea that you may not know: 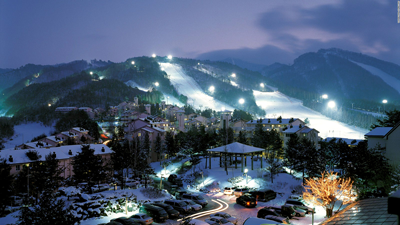 Facts about the 23rd Olympics!

Set your clocks for 14 hours ahead if you want to catch live action!