January, the Kick-off to the Popular Awards Season 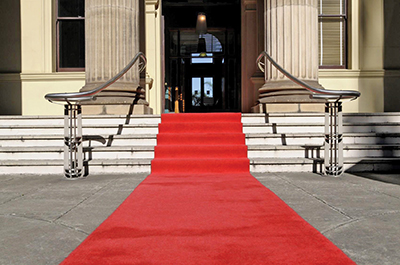 The annual People’s Choice Awards gives all of us fans a chance to honor our favourite entertainers. Anyone can vote from anywhere, with 48 categories of shows, music, and movies. Voting is done online as well as on Facebook, Twitter and mobile devices.

Competing in the favourite movie category are The Amazing Spider-Man, The Avengers, The Dark Knight Rises, The Hunger Games and Snow White and the Huntsman. Favourite movie actresses include Anne Hathaway, Emma Stone, Jennifer Lawrence, Mila Kunis, and Scarlet Johansson.

Categories are varied, and include favourite:
Movie Franchise, Super Hero, Network Comedy, Cable TV Comedy… to mention only a few!

Some call it the pre-Oscar® predictions. This year marks the 70th anniversary of the Golden Globe  Awards, honouring the best in television and film.This year there will be two hosts, Tina Fey from 30 Rock and Amy Poehler of Parks and Recreation.  Actress and director Jodie Foster will be receiving the Cecil B. de Mille Award for lifetime achievement.

The announcement of all the other Golden Globe nominees will be made on December 13.

and the Oscar® goes to… Academy Awards: February 24

The Academy of Motion Picture Arts and Sciences has announced that the nominations for the 85th Academy Awards will be released earlier than usual this coming year – January 10.