Let Your Child Pursue Their Dreams 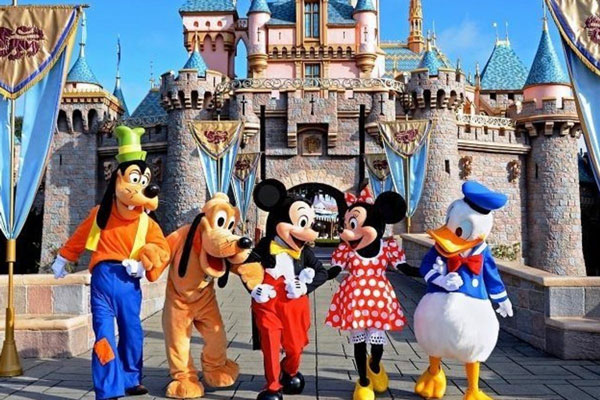 What does your child want to be when they grow up? Whether the answer is a dentist, lawyer or world-famous rock star, parents play a vital role in helping children achieve their dreams.

Walter Gretzky, father of hockey legend Wayne Gretzky, is also often called “Canada’s most famous dad” because of the support he gave his son.

Gretzky says as a kid he had always dreamed of playing professional hockey at Maple Leaf Gardens. Walter would spend hours with his son teaching him skills. When Gretzky was six his father built an ice rink in the family’s backyard in Brantford, Ontario.

Gretzky credits his father’s support for making his childhood dream a reality.

Though parents are pivotal to a child’s success, they can also impede the journey.

Many parents hesitate to support their child’s dreams because it doesn’t match their ideas. How many parents fear their child won’t get a job if they pursue arts?

Comedian Jim Carrey says his father supported him to pursue comedy despite the fact his family was experiencing financial hardship.

Parents dream their kid would be the first doctor in the family, only to realize their kid wanted a career in horticulture. However, it is crucial parents are open and support their child’s journey no matter what path it takes and how daunting the journey may seem.

Kids look to their parents for inspiration and support. If they don’t receive validation from their number one role model it could lead to self-doubt and ultimately hamper any career they choose.

Support your child’s dreams by allowing them to explore areas related to the field. If your young one dreams of competing in an online gaming competition, don’t simply buy them a PlayStation 4, put them in a coding or graphic design class. If they dream of being an astronaut, don’t just buy them a telescope to watch stars, enrol them in a STEM course.

Pursuing one’s dreams can open doors to new possibilities. It is important to allow your child to explore their passions and see where it takes them. Don’t close the door because of your own doubts or fears. Match your child’s enthusiasm and be their most beloved cheerleader. Allow them to grow, pursue, follow and sometimes adjust their career plans. Who knows, maybe that future All Star NHL player will actually become a sports scientist instead.  What is important is that they decide their career for themselves.