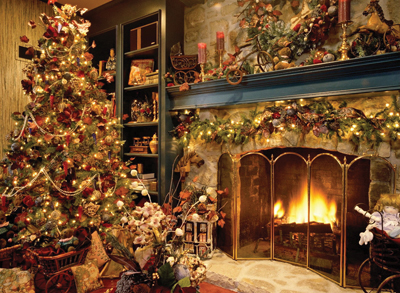 The end of the year and beginning of the New Year is a time for celebration for many around the world of different faiths and traditions: Christmas and its different dates, the Winter Solstice, Hanukkah and Diwali. But regardless of how you celebrate, traditions are best when shared with others, family at home, extended family, friends, colleagues at work and these days, far away.

Does someone you know have a different tradition? Ask what they do at this time of year. Share how you celebrate, what is important to you and your family at this time of year. Often we find that although we come from very different backgrounds, gathering together for a meal, enjoying an outdoor activity together,or helping out someone in need are activities we all treasure and hold close to our hearts.

The first recorded date of Christmas being celebrated on December 25th was in 336 A.D. in the time of the Roman Emperor Constantine (he was the first Christian Roman Emperor). A few years later Pope Julius I officially declared that the birth of Jesus would be celebrated on the 25th of December. Orthodox and Coptic Churches still use the Julian Calendar and so those of Ukrainian tradition celebrate Christmas on the January 7. The Armenian Church celebrates it on January 6. 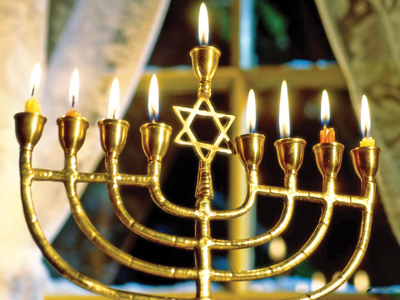 Hanukkah remembers the Jewish people’s struggle for religious freedom. Hanukkah begins at sunset on Tuesday, December 20, 2011, and ends at sunset on Wednesday, December 28, 2011. December 21 is ‘Solstice Day’, when the sun reaches its most southerly declination. In other words, it is when the North Pole is tilted 23.5 degrees away from the sun. This is a very ancient tradition, and is the reason that Christmas was set as December 25. Diwali is one of the festivals celebrated all over India. The word ‘Diwali’ is the abbreviation of the word ‘Deepavali’, which means ‘rows of lights’. One of the major Hindu festivals, it is celebrated to commemorate the victory of good over the evil, when Lord Rama defeated Ravana and rescued his wife Sita from his custody. It is predominantly a five-day festival, with a number of customs and rituals followed during each day.Celebrated by people of every religion, the magical effect of Diwali creates an atmosphere of joy and festivity. Innumerable lamps are lit on the roofs and windowsills of the houses, thus, giving a divine look to the whole scenario. 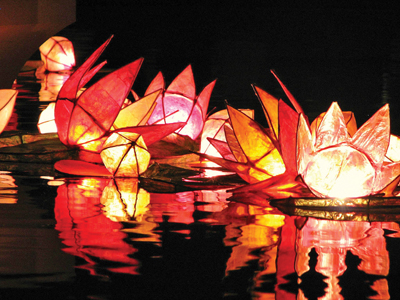