Thanks to the Monarchy… It’s the May Two-Four! 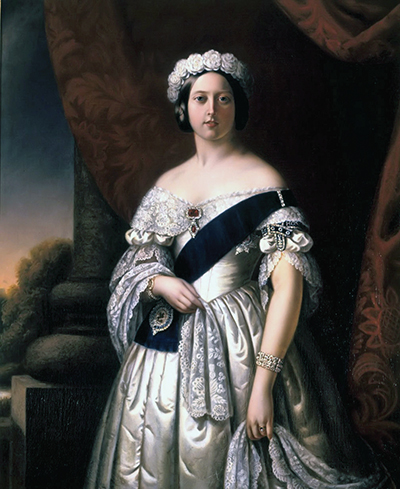 The May long weekend is a sure sign that spring is in full bloom. Everyone has a different reason to look forward to the May Two-Four; for some it means opening their cottage, for others it’s all about being safe to start planting their garden, and for most of us, it means having our first long weekend with summer just around the corner.

According to the website stats from beachesliving.ca, this is the weekend, every year, the visitor count jumps 400% and it is all about the Victoria Day Fireworks!
Victoria Day is a Canadian holiday held on the Monday preceding May 25.

Queen Victoria was the longest-reigning monarch of the United Kingdom (and therefore, was once Queen of Canada). Later Queen Elizabeth II surpassed her great-great-grandmother to become the longest-lived British monarch on 21 December 2007. She became Queen at eighteen years of age, in 1837, and reigned until her death on January 22, 1901. Her reign saw great cultural expansion and advances in industry, science, and communications. Many of the older buildings in Toronto are described as “Victorian” in reference to the era in which she reigned.

The Monday before May 25 then became known as Victoria Day, which is a Canadian statutory holiday, although not listed as a holiday in Quebec. 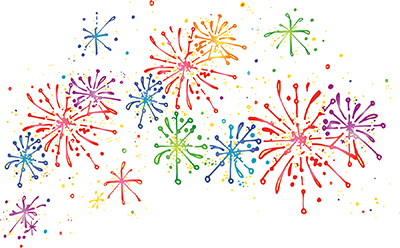 In some cities, fireworks displays or parades mark Victoria Day. Many people gather in parks to enjoy fireworks displays, which are particularly impressive in Hamilton and Toronto. One of the most notable parades in the city of Victoria, British Columbia – for obvious reasons, as it was named after Queen Victoria.