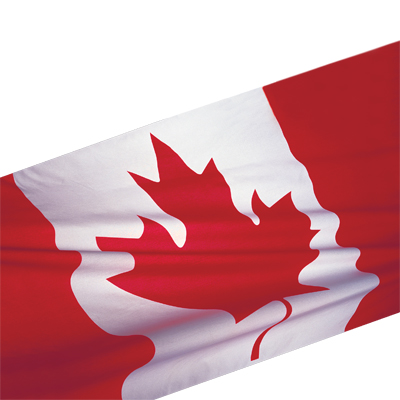 Celebrate Our Nation’s Birthday Together

Let’s party it up this July 1! As Canadians we tend to be a bit shy about flag waving compared to our neighbours from the south. Our country’s birthday is around the corner, let’s make the Beaches community the most flag waving place in Toronto, and maybe even the Country!

Just as a reminder, Canada ranks right at the top of the list in terms of Quality of Life (according to an annual United Nations survey). We have the most educated people and the highest literacy rate in the world. Plus Canadians live longer than anyone on the planet, except people in Japan and Iceland.

For history buffs, Canada became a nation in 1867 with the passing of “The British North America Act.” We became fully independent of Britain in 1982 and got our own flag in 1965.

So let’s all show some Canadian spirit and together celebrate this great country. Oh Canada! Flag Waving Together!

How to Celebrate Big this July 1st

Note: Celebrate this special Birthday with safety and distancing from crows in mind!