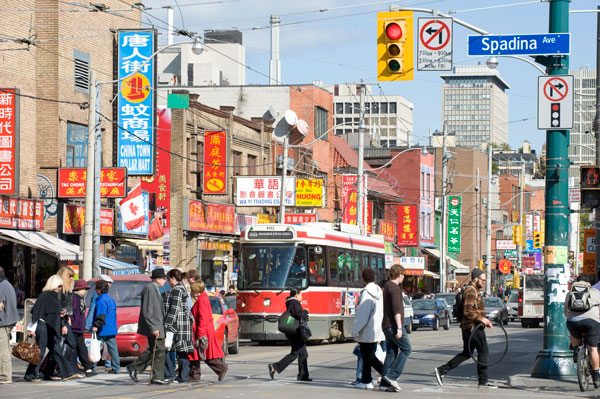 The story of Toronto’s Chinese Community begins in the mid 19th century when many Chinese men found work doing hard labour for the construction of the Trans-Canada railway. With the completion of the railway, Chinese labourers gradually made their way eastward to places like Toronto.

The community spanned between Wellington, Front and York Streets. Many of the industrious new Canadians set up services that the city needed desperately – laundry facilities. Providing such services was a creative way of responding to a need and making money to support a family. Before long, laundries opened up all along Queen, King and Adelaide Streets. 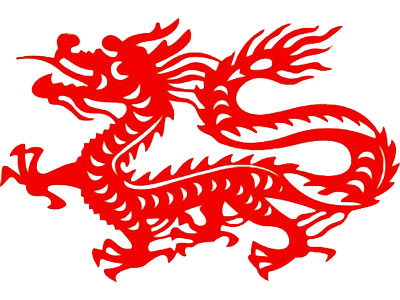 Classes in English were provided at places like the local churches and the downtown YMCA. The Chinese United Church on Chestnut Street became a primary gathering place for members of the Chinese Community. Along the way, Chinese Torontonians formed numerous associations, benevolent societies, newspapers, credit unions, and various businesses.

Chinese Canadians also set up small restaurants, intended to serve familiar food to the community. By mid-century, Torontonians outside the Chinese community began to come to the restaurants, drawn by the exotic cuisine and affordable prices. Many will remember Lichee Garden Restaurant and Club, that had an enormous, elegant dining room, with capacity to serve as many as 1,500 customers a day. Two others included Kwong Chow, the Golden Dragon and Sai Woo.

When plans for the new City Hall were unveiled in 1955, Toronto’s downtown Chinatown was forced to relocate along Dundas Street west of Elizabeth Street, and eventually Spadina Avenue. In 1967, the city proposed that Chinatown should be once again moved to make way for office buildings. The “Save Chinatown Committee” was then established and successfully stopped the development from taking place directly in their community.

Each year in the city numerous Chinese celebrations take place, including the Chinese New Year, the annual Dragon Ball and LunarFest.