The Story of our Beloved Flag 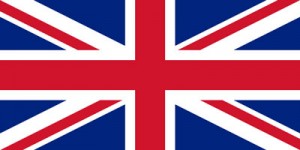 When Canada was created, with Confederation in 1867, we became the Dominion of Canada. The new country needed a flag, so the first flag used for Canada was the flag of the Governor General of Canada. This was the Union Flag (most know it as the Union Jack, the flag of Great Britain), but it had a shield in the centre, which bore the arms of each of the provinces, surrounded by a maple leaf wreath. 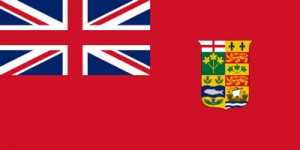 By this time, the maple leaf had also become a popular symbol of Canada. It had been declared as an emblem of Canada. It also was in the song that Alexander Muir wrote for Confederation titled, The Maple Leaf Forevever.

The maple leaf, however, would not become part of our flag for another 90 years! 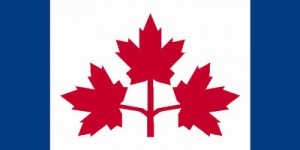 Canada’s Own Flag – There were a couple of early attempts to get us our own flag. Prime Minister William Lyon Mackenzie King tried twice, but without success.

Finally in 1964, Prime Minister Lester B. Pearson called for the creation of a new Canadian flag. It was such a hot topic that it culminated in the Great Flag Debate that same year. The main issue was whether or not to include the Union Flag in the new Canadian flag. Eventually, the committee in charge of the task asked for design ideas from the public. Thousands of submissions were received and just over 2,000 of them contained a maple leaf!

Those who lived through the “flag debate” remember some of the choices. At one point, we all thought that our new flag would have blue on each side, not red!

On October 29, 1964, the winning design was proposed, based on a suggestion by Dr. George Stanley, Dean of Arts at the Royal Military College in Kingston.The design was red and white, with three maple leaves.

The debate continued for two more months, Parliament voted to accept the maple leaf design with 163 votes for and 78 votes against.

The official flag was hoisted for the first time on February 15, 1965. Two years later, Canada celebrated its 100th anniversary and used the occasion to promote the new flag. 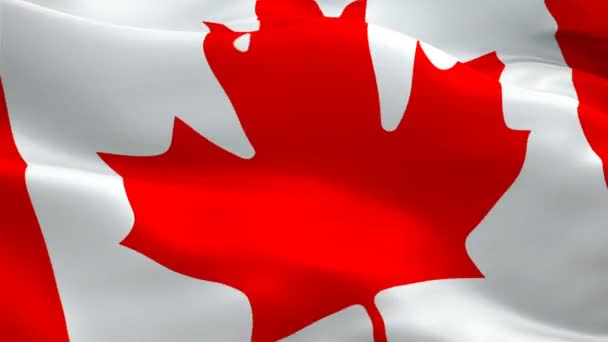