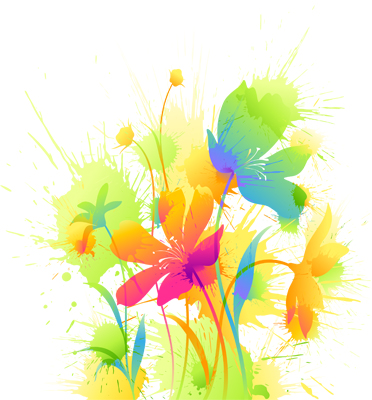 500BC
The first Mother’s Day can be traced back to the ancient Greeks, who worshipped mother goddesses Rhea and Cybele.

1600
During the 1600s in England a special day was set aside as Mothering Day. Mothers were brought small cakes and trinkets.

1908
Modern Mother’s Day has been credited to Anna Jarvis with the first Mother’s Day observance, as a church service, held at her request on May 10, 1908.
Anna Jarvis played an active role in encouraging the U.S. Government to establish a national holiday to honor mothers everywhere.

1911
By 1911 Mother’s Day was being celebrated throughout Canada, the United States, Mexico, South America, China, Japan and Africa.