Tipping His or Her Hat to Fashion 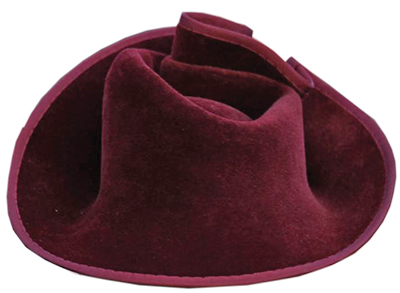 Hats are back – and in a big way. It’s winter, and everyone is sporting their usual toques and fuzzy knits, but there is a ton of great ways to keep your head cozy this season. Hats can dress up a drab outfit, and show a little style.

For the ultimate inspiration look at Kate Middleton, the Duchess of Cambridge, and her fascinating array of fascinators, trilbys, and feathered headpieces. While her hat choices aren’t always practical for Canadian winters, they can provide great ideas, make a statement and show a little personality. 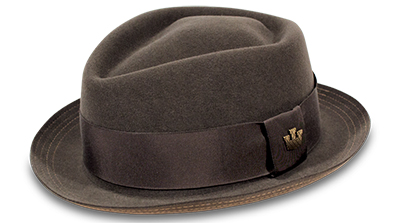 For men, ball caps have become the staple, but there’s a world of hats out there for the fashion forward gent.
• Fedoras may have begun life as a woman’s hat, but men have been wearing them since the 20th century. Johnny Depp, when he’s not sporting Captain Jack Sparrow’s wide brimmed pirate hat, is often seen in a fedora, as is Brad Pitt. 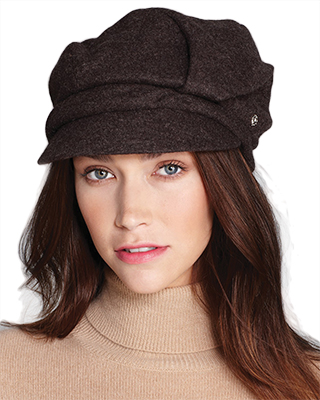 On the silly end, there are hats with knitted beards (suitable for all genders), jester hats (complete with bells), and tall Cat in the Hat style top hat (matryoshka cats optional).
Get creative this winter, try something different. Who knows, in the new year maybe a new hat could become part of your signature style.