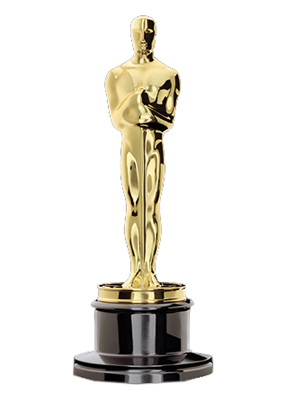 Thanks to everyone who sent us your Oscar winnig predictions. We were overwelmed with entries from enthusiastic “movie-goers”. Although no one picked  all eight winners, three did predict seven – amazing! Everyone with three or more correct answers was entered into the draw.

The winner of four movie passes to the Alliance Cinema in the Beach is Anne West.

The Oscar went to…