Found Around the Beaches 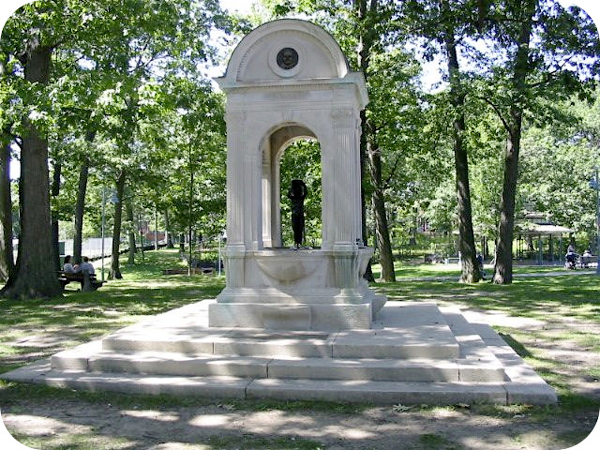 On January 4, 1918, the Beaches lost a hero from Spanish flu. Dr. William D. Young died only five days after contracting the illness.

The neighbourhood closed down on the day of his funeral at St John’s Norway and clergy of several denominations volunteered to join in the ceremony.

Within a week there was a movement to find a way to honor his memory. In 1920, this monument in Dr. Young’s honor was unveiled in Kew Gardens, the ceremony attracted over two thousand people.

Let us know if you have a special Found Around the Beaches, we would love to share it in future editions.

Email your photo and information: info@beachesliving.ca.