10 Robin Williams’ Movies – He made us laugh!

On August 11th the world stop laughing with the news of Robin Williams death. We all have been touched by him in some way. Over his far too short career, Robin touched so many people with his talent and yet even his comedy, which helped so many people get out of a bad or sad mood, couldn’t  help him get out of his. Here are 10 films that showcased Robin’s vast tallent. We will all miss him. 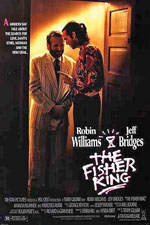 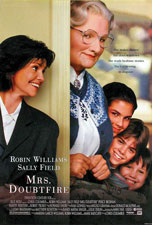 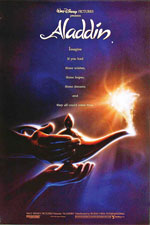 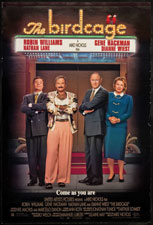 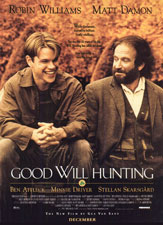 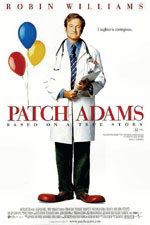 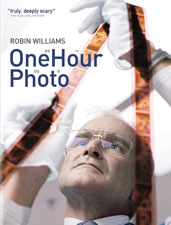 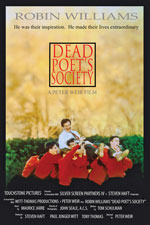 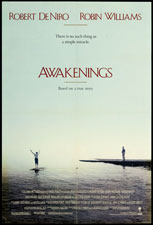