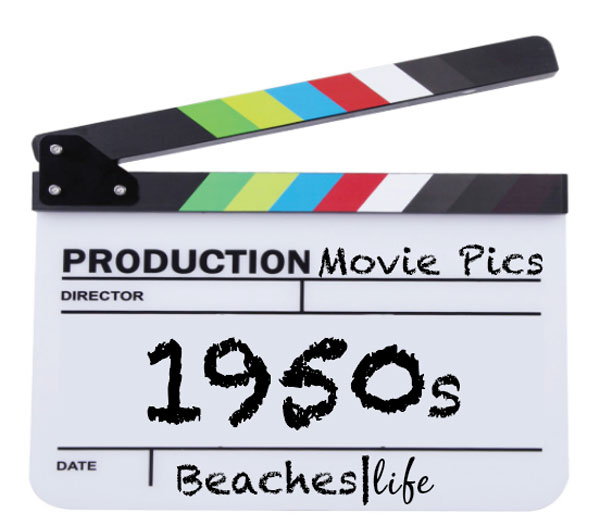 This edition of Beaches|life will be featuring some of the most critically acclaimed films of the 1950s.

Inuit Canadian are given the right to vote (Jan. 1, 1950), CBC Televsion started to air (Sept. 6, 1952), Korean War (1950–53), Canada’s Sports Hall of Fame was founded (Oct. 1957), St. Lawrence Seaway officially opens (1959), Lester Pearson was awarded the Nobel Peace Prize for his solution to the Suez Crisis (Oct. 1957), Montreal Canadiens’ goalie Jacques Plante, after a slapshot cut his face, had the cut stitched and returned to the ice wearing a mask. He became the first goalie to wear a mask regularly (Nov. 1959). 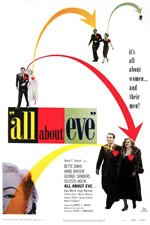 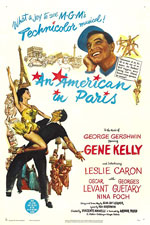 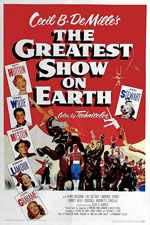 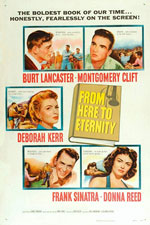 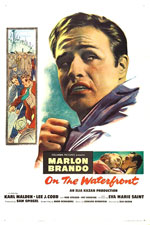 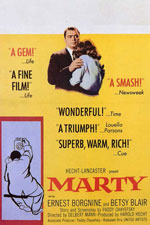 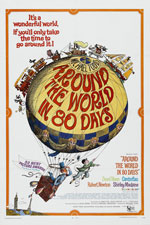 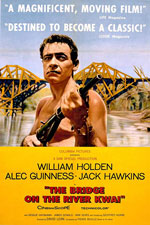 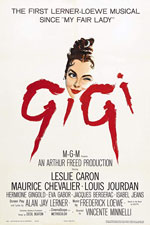 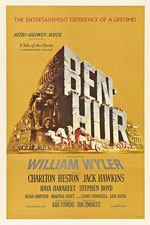