Your Beloved Earbuds – Bet you don’t know it all? 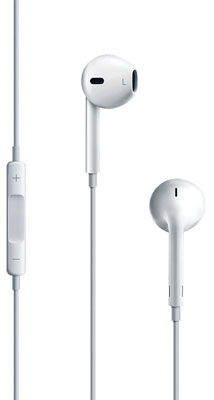 When it comes to headphones, you’re most likely using them to listen to music or videos without bothering those around you. The remote on your Apple set can do pretty much anything you need in that regard.

Call Functions
Chances are, you’ll receive a phone call while your headphones are plugged in, and while you can pull your iPhone out to perform call functions, let’s show you how to do them all from your EarPod’s remote.

Additional Functions
Although playback controls and call functions will probably be the most utilized functions, there are some additional things that can make your EarPods much more useful.