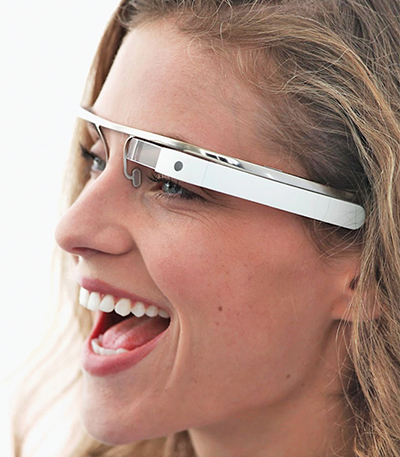 A new year and another Consumer Electronics Show has come and gone. This year, along with an infinite list of new tech toys, three major trends have emerged.

Wearable Tech
One of these trends is the so-called wearables – smaller-than-ever computing devices that double as watches, glasses, sneakers and other such forms. The wearable with the most buzz is Google Glass, which the technology giant has been rolling out in an extended phase.

Google will have competition with other smaller companies coming out with their own “Glass”, along with a variety of smart watches, cameras, health trackers that monitor human dynamics, and more.

Internet of Everything
With computers going into almost everything you can wear, they are also expected to show up in almost anything else that can be counted, tracked or assessed. This so-called Internet of Things will place cheap sensors, transceivers and/or computing capability in a variety of objects and places. 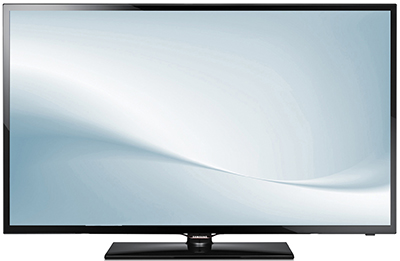 Say goodbye 3D and hello 4D. After trying to sell an unenthusiastic public on 3D TV-capable televisions that required clumsy glasses, the industry will now be pushing super-high definition, most notably 4K/Ultra HD.

The new 4K models will be shown by several manufacturers, including mega-makers Sony and Samsung. Netflix make Ultra HD streaming available next year, and Google’s YouTube is expected to unveil a bandwidth-efficient 4K codec so that video providers can encode their uploads.