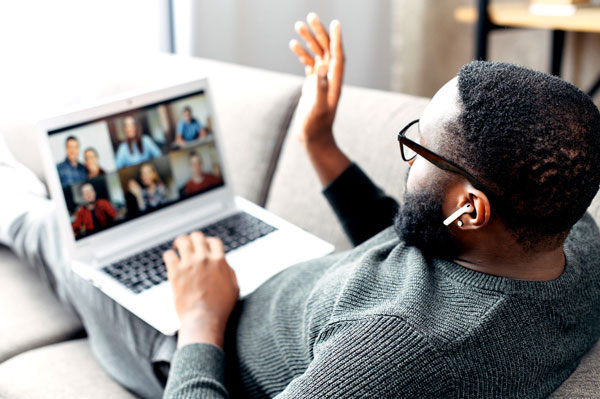 When COVID-19 sent everyone into isolation, people scrambled to find the best way to keep in touch with work, friends and family while staying safe at home. Here are some of the more popular apps which also are free to use (with internet connection of course):

FaceTime – built into iPhone, iPad, and MacOs. “FaceTiming” has become synonymous with any video chat communication, like Google has for searching.

Whatsapp – joined Facebook in 2014, but continues to operate as a separate app (Android, iOS,  browser app available for Windows and Mac).