Make it the Most Wonderful Time of the Year

The holiday season is intended to be the time of the year when we take break from our regular day-to-day tasks and enjoy time with those we love. Unfortunately, the season does tend to be demanding at times. Especially for those who may not be as fortunate and cannot afford some of the things we take for granted, like gifts … <entire article…> 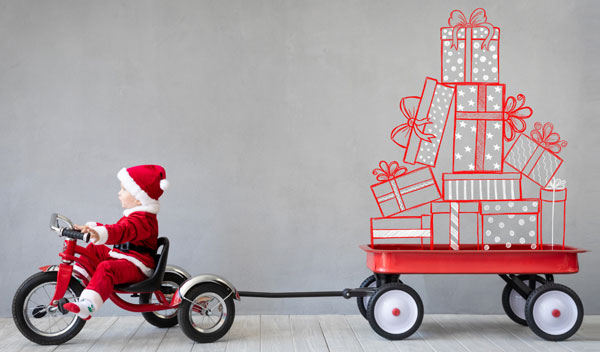 Technology is constantly improving. There are ingenious inventions created every year to improve the quality of our lives. And 2020 has no shortage of new gadgets that have hit the market. And with the year drawing to an end, this is the perfect time to surprise you friends and family with the latest technology. Here is a few unique tech … <entire article…> 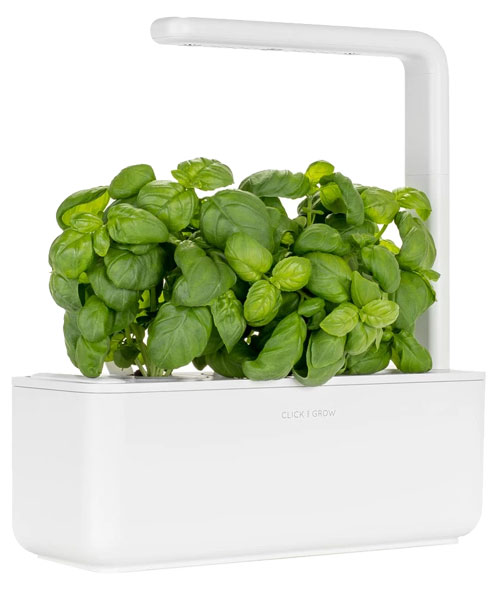 Did You Know? Where were East Toronto’s Fire Halls No. 1, No. 2 & No. 3 originally located? Who was East Toronto’s first Mayor? Who is Swanwick Avenue named after? What does the name “Raccoon” mean in Algonquin? Where is Toronto’s only “art deco” style fire station?  Where  can you skate outdoors on a Olympic-size skating rink? Why did traditional … <entire article…> 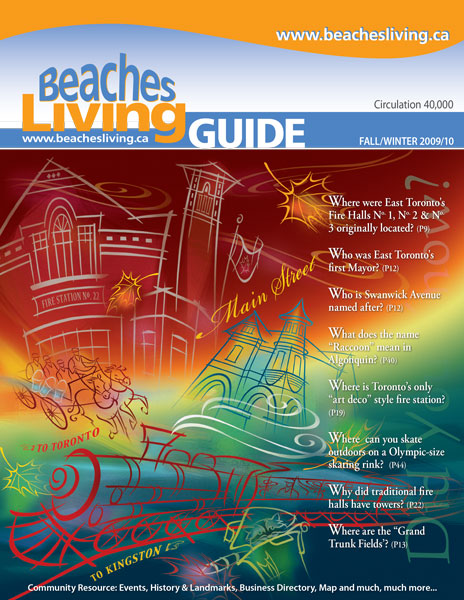