Building History LEGO began in the workshop of carpenter Ole Kirk Christiansen (1891–1958), from Billund, Denmark. In 1934, his company was called Lego, from the Danish phrase “leg godt”, meaning “play well”. In 1947, LEGO expanded to plastic toys and in 1949 an early version of the now familiar interlocking bricks, called “Automatic Binding Bricks,” were being produced. The company’s … <entire article…> 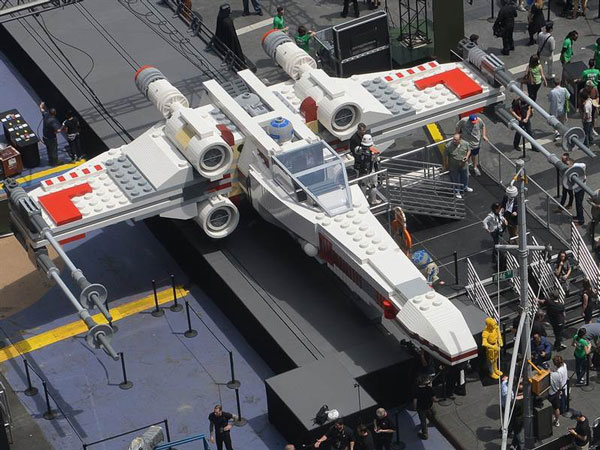 Winter’s coming, and with it, plunging temperatures. As you prepare to pump the heat, and drive any distance, it’s important to protect your home from potential damage and yourself from winter hazards. These simple tasks will help you stay warm, safe and energy-conscious this winter. Heating Maintenance Is your heating system ready to weather the winter? Have a professional check … <entire article…> 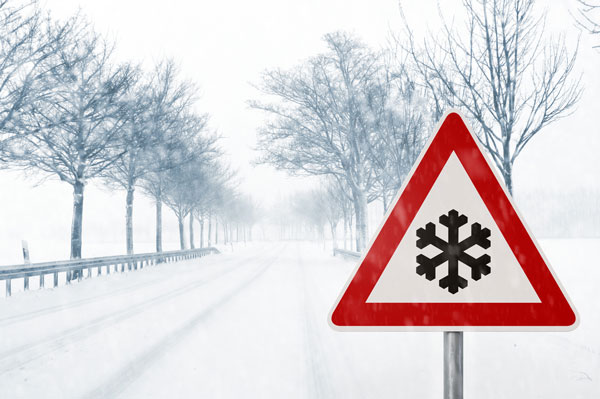 Meditate for a Healthy Mind & Body

Meditation is a mind and body practice that has a long history of use for increasing calmness and physical relaxation, improving psychological balance, coping with illness, and enhancing overall health and well-being. Many studies have been conducted to look at how meditation can be helpful for a variety of conditions: high blood pressure, certain psychological disorders, and pain. Researchers also … <entire article…> 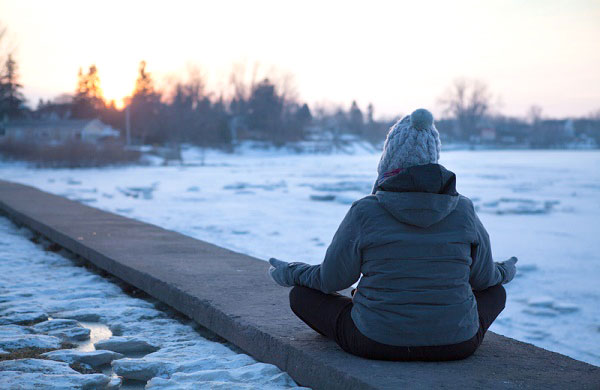 Movies to Warm Your Heart

With winter knocking at the door and shortened daylight, people like to cocoon in the comfort of their homes. This edition of Movie Pics, we are tugging on your heartstrings with ten feel-good films. They may not all be happy stories or even have happy endings, what they do have are good messages, hopeful story lines and most of all, … <entire article…> 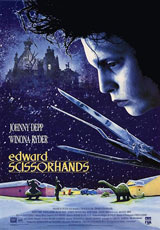 “A stillness during the winter makes this a special place to reflect on the summers past and soon to return.” – Bonnie W. Do you recognize it? Tell us where the Secret Beaches Spot photo was taken, and you could win a pair of My Beach Stickers! Email your answer by January 10 to info@beachesliving.ca. Send us a photo of your Secret … <entire article…> 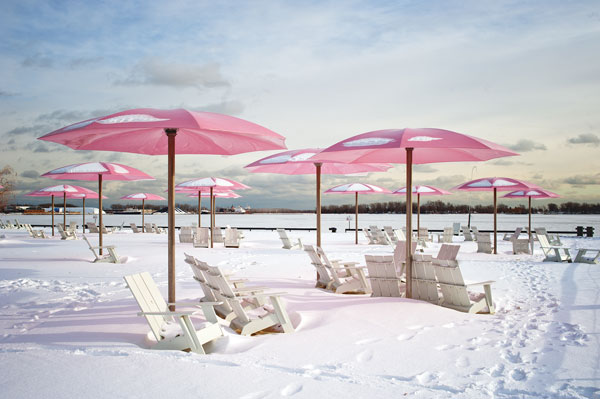 3D printers are a new generation of machines that can make everyday things.  They can make pretty much anything from ceramic cups to plastic toys, metal machine parts, stoneware vases, fancy chocolate cakes or even (one day soon) human body parts. They replace traditional factory production lines with a single machine, just like home inkjet printers replaced many printing presses … <entire article…> 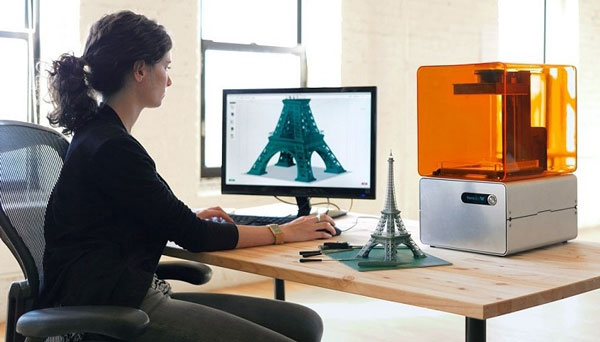 Keeping a Journal: Write on!

“The life of every man is a diary in which he means to write one story, and writes another.”  – J.M. Barrie, Scottish novelist and playwright, best remembered today as the creator of Peter Pan. Like most of us, at one time or another, had wanted to start writing down your thoughts and memories, so you have a log of … <entire article…> 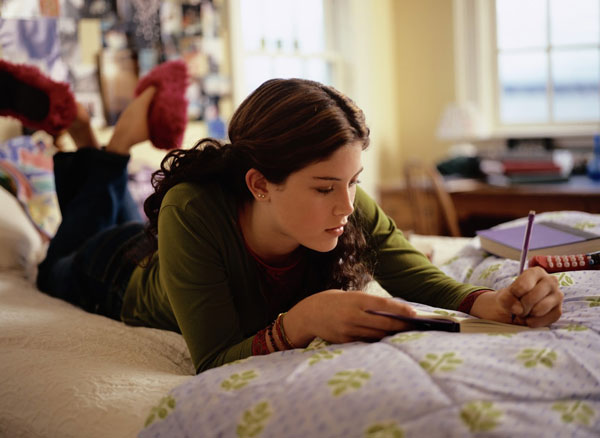 Coming, Going and On the Move