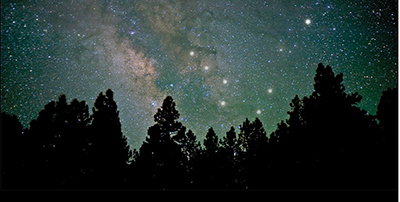 Each season, different planets and constellations are easier to spot, and others actually disappear altogether from our ordinary view. Late summer and early fall are the best times to see the activities in the sky. So on a clear night take a look to see what is in the sky.

Where to go – Ideally, you want to be farther away from the lights of the city. But if that’s not possible, some planets and formations are bright enough that you can still spot them.

Equipment – Just your eyes, and if you have them, a good pair of binoculars. Don’t think you need a telescope; in fact, most telescopes available for purchase won’t work any better for you. What’s up there:

Constellations, for the expert eye!