August is upon us, which means September is around the corner. This period of late summer transition into the Fall can be hard to navigate, fashion wise. We all want to hold on to that summer wardrobe for as long as we can. We all get a sense of dread when we see the mannequin displays at our favourite store … <entire article…> 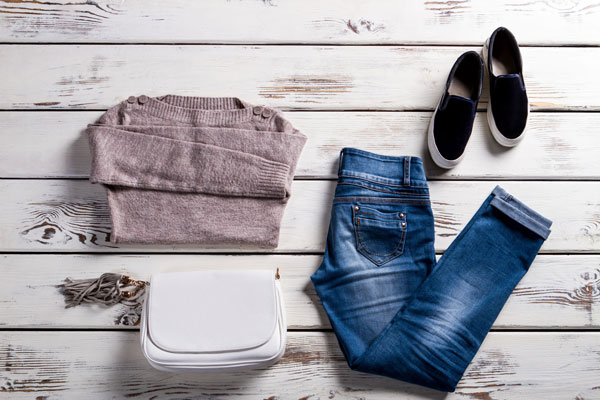 Summer is heaven for anglers. There’s nothing like making a catch and bringing it home for a superb meal. Seeking out a place to fish in Ontario is not difficult; with our plethora of lakes, rivers and streams. There is no shortage of places to go fishing in the province. No matter what city, town you live in there is … <entire article…> 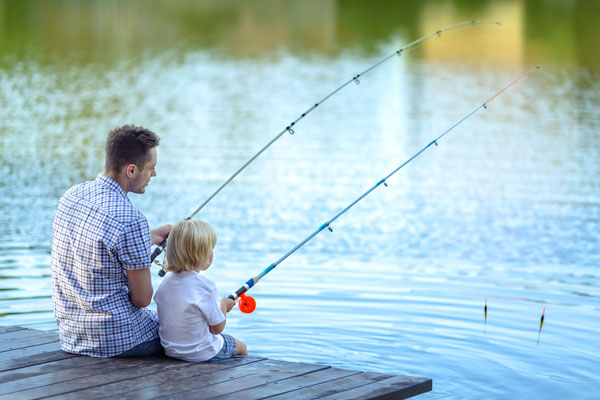 Boosting immune health is a topic of conversation, which is high on many people’s list of goals for themselves. You may be wondering how you can help your body fight off illnesses. Or how can your diet or vitamins help boost your immune system. In general, our bodies, or immune system, does an admirable job warding off harmful pathogens or disease-causing organisms. However, sometimes … <entire article…> 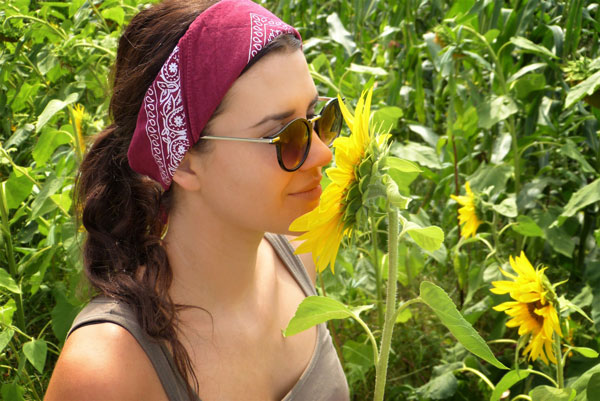 Engineering For The Future   Bring Back Local Natural Habitat The mouth of the Don River Naturalization will deliver: Over 1,000 m of new river channel 13 hectares of new coastal wetland, with a 2 hectare wetland patch adjacent to the Don Roadway connecting to the Ship Channel. 5 hectares of terrestrial habitat located within the constructed valley system with additional … <entire article…>

Summer is the perfect season for long walks by the water, rollerblading along the boardwalk, or enjoying an old classic at a drive-in theatre. The season is also good time to indulge in a riveting new read. Why not spend the next month escaping into a new world of fantasy or even non-fiction while nestling under a tree and enjoying … <entire article…> 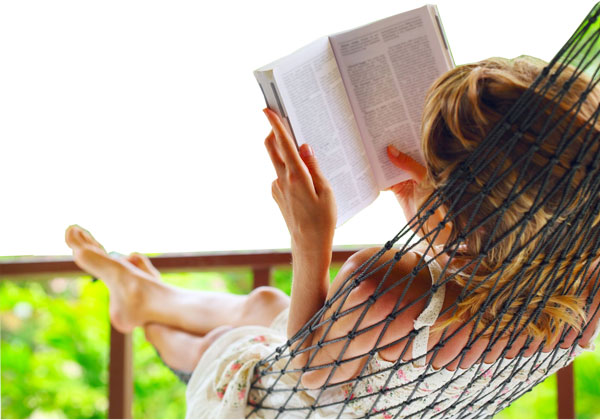 Do you know why many Canadians consider summer their favourite season? The answer lies on the tip of your taste buds. It’s because of the food! Summer barbeques and other staples like ice-cream and burgers are great to enjoy, but summer also offers a large variety of seasonal produce. If you enjoy fresh foods and cooking superb meals, then summer … <entire article…> 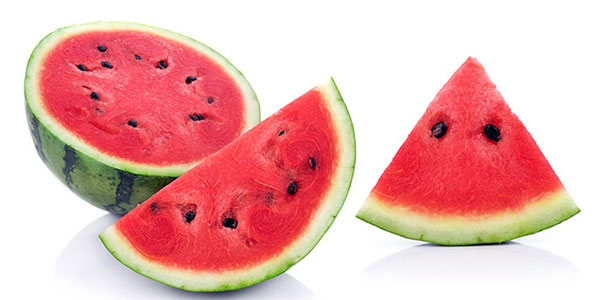 This edition of Beaches|Life will be featuring some of the most critically acclaimed films of the 1970s.  The voting age was lowered to 18 years (June 26, 1970), Paul Henderson scored “the goal” which won Canada’s first hockey challenge against the Soviets (Sept. 28, 1972), Lester B. Pearson died (Dec. 27, 1972), Pauline Mills McGibbon became the first woman Lieutenant-Governor … <entire article…> 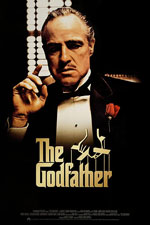 When the clock struck midnight on New Year’s, many of us had resolutions on our minds. Maybe your goal was to be more financially responsible, maybe it was to spend more time with family, or maybe it was to pursue a new career. Whether it be positive or negative, there is no doubt the quarantine has had an effect on … <entire article…> 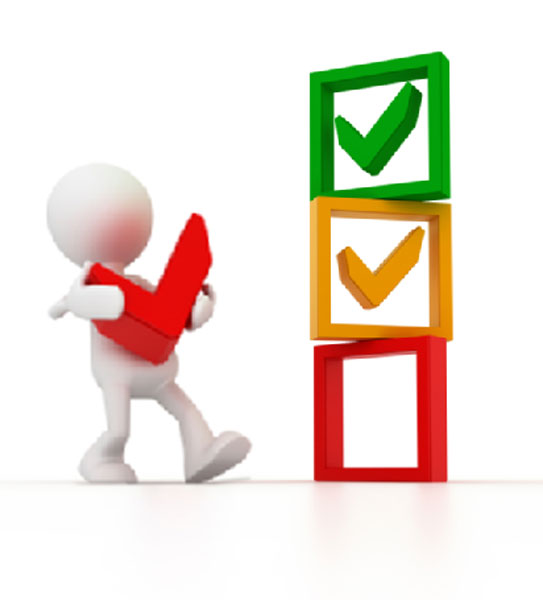 Ontario has four seasons. Due to advances in farming, we can take advantage of getting fresh Ontario produce from late spring through early winter. Maple Syrup, honey, mushrooms, eggs, and meat are available year-round but other crops are harvested at different times of the year. Here is a list of what’s available, locally from late summer to early winter in … <entire article…>