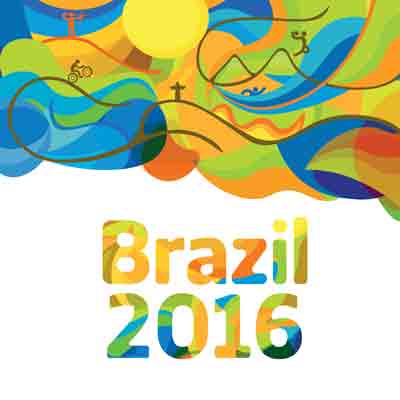 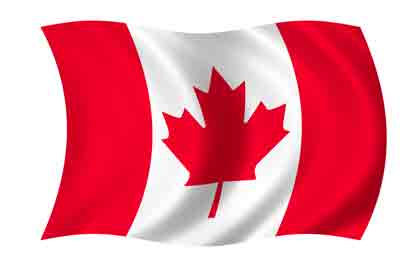 Some names to watch: