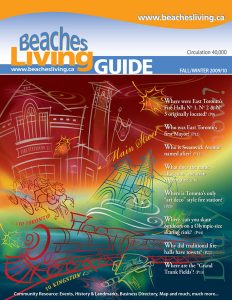 15+ years of collecting, celebrating the Beaches’, Toronto’s and Canada’s history and landmarks are now fully online.