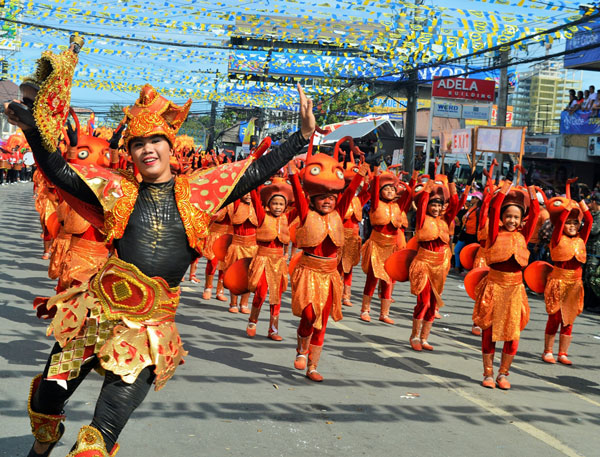 As Toronto’s hospitals rapidly expanded, there was an increasing demand for healthcare workers. Filipino women found plenty of work. They were well educated, skilled, and had all received English language training in schools. Most accepted jobs that were much below their level of expertise in order to make a living. The community was strong and vibrant, and it was connected and supported by the strong ties that Filipinos have to the Roman Catholic Church.

Parkdale and St. James Town were two areas of the city that soon became established Filipino communities. In Parkdale, the women found employment at St. Joseph’s Hospital near Roncesvalles Avenue, and started to attend a catholic church on King Street West, east of Jameson Street.

In St. James Town, the women settled into what was – at the time – the new high rise apartment buildings for lower income families. They found work at the nearby Wellesley Hospital (no longer in existence), and attended Our Lady of Lourdes Roman Catholic Church, built in 1879 on Sherbourne Street.

Today, the Filipino Centre of Toronto still is located on Parliament Street, in the heart of the original St. James Town area.  Toronto’s Filipino business community remains one of the major participants of the city’s annual Cabbagetown Festival. The community also has a strong business presence in the Bathurst and Wilson area, which is also the location of the “Taste of Manila,” a street festival with food and entertainment.

Before the arrival of Filipino immigrants, Toronto didn’t keep a good record of how many Filipinos lived in Toronto. This is simply because at this time in our city’s history, those from the Philippines were classified as “Asian”, rather than by country. But changes were underway in the country to Canadian immigration laws that opened doors to more migration beyond Europe, and thus, better records that identified country beyond ethnic heritage. It soon became much easier for individual and families to come to Toronto directly from the Philippines.