Which Pop Icon Takes You Back? 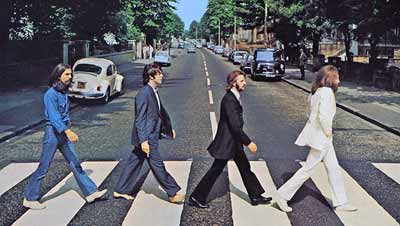 You’re on a road trip, at the beach, eating at a patio or attending a summer wedding. Suddenly a song is played that makes you stop what you’re doing. It’s a song that “takes you back”, as you explain later when you’re talking with a friend. It’s by an artist that reminds you of the summer of 1962, or 1981, or maybe 2005. And when you hear it, it’s just like you were transported back to the decade, once more.

For one of my friends, it’s Juice Newton’s Just Call Me Angel of the Morning from 1981, he says. “I hear that song and I’m back at the gas station where I used to pump gas when I was in college. He even thinks he can smell the gasoline again! Ask someone who grew up during the 1940s, and they are likely to answer, “Glenn Miller’s String of Pearls, hey, did we ever love to dance to his music!” Others have said, Beyoncé’s Crazy in Love, or Cher’s, If I Could Turn Back Time or Elton John’s Crocodile Rock.

Chubby Checker, The Who, Michael Jackson, Lady Gaga, P!nk – these are all music pop icons. They are defined in the dictionary as a musician celebrity whose exposure in pop culture constitutes a defining characteristic of a given society or era. If you want to put on a party with a 1950s theme, for example, a favourite pop icon and song is, Mack the Knife by Bobby Darin. But if you want a 1970s disco event, think Donna Summers’, or Gloria Gaynor’s I Will Survive.

So what are your favourite pop icons? Whose music, or specific song, brings back great summer memories? What was playing at the resort you used to visit, or on your friends iPod while you were sitting on the dock?

Here are some pop icons from the past six decades that most people from various generations can relate to. Add your own, make a playlist and bring back those great memories. 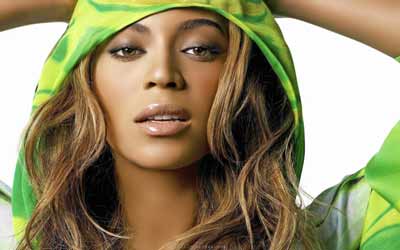