Our Love Affair with BBQ 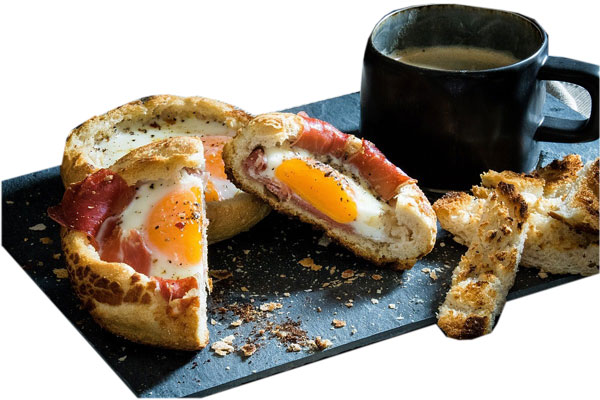 Canadians LOVE barbequing.  We imagine a perfect summer day ending with a barbeque in the backyard, an outdoor BBQ spot, or cottage. Having a BBQ isn’t just a way to cook—it’s an event itself. Kids beg their parents, “Can we have a BBQ tonight?” and friends issue casual invitations to each other to “Come over for a BBQ”.

The great thing about barbequing is that it can be simple, like hot dogs, or complicated, with cedar planked salmon and grilled veggies. Whatever you cook, the fire and the smoke impart a depth of flavour you cannot replicate indoors.

So here is a Canadian BBQ challenge. Is it possible to grill all three meals of the day? Let’s try.

Breakfast – Sausages or sausage rounds cook perfectly. Steam first or use pre-cooked varieties. You’ll want to pair them with eggs or pancakes, cooked on a hotplate designed for a BBQ. Add some grilled fruit, perhaps peaches and pineapple chunks. Some BBQ come with a burner for making coffee. Otherwise, you can use an old fashion percolator to heat up your brew!

Lunch – Hot dogs are a perfect choice, meat or veggie. But perhaps you’re thinking of a salad? Assemble your greens, then grill your protein to top it off: shrimp, flank steak thinly sliced, or perhaps a grilled Portobello mushroom. Enjoy with a cold pitcher of lemonade.

Where did it all start?

Cooking over a fire isn’t new. Some people think the Spanish brought it over (since “barbacoa” is a similar style). But the idea of grilling meat outdoors as an activity didn’t become popular in Canada until the 1960s.

To BBQ or to grill? To barbeque, in Canada, is usually understood as a way to cook food over a flame outdoors (on a BBQ or open pit).  Americans describe this method of cooking as “grilling”, reserving the word BBQ (as a noun) to describe meats that have been cooked long and slow in the presence of wood smoke.

Here are some interesting factoids about the current state of barbequing in Canada: